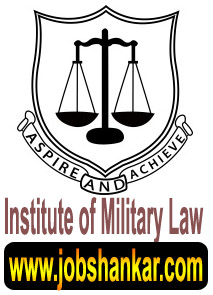 Latest Updates on : 24 November 2021 Institute of Military Law, New Delhi has given a notification for recruitment of MTS. Those Candidates who are Interested in the Vacancy details and completed all eligibility criteria can read the Notification & Apply Offline Form.