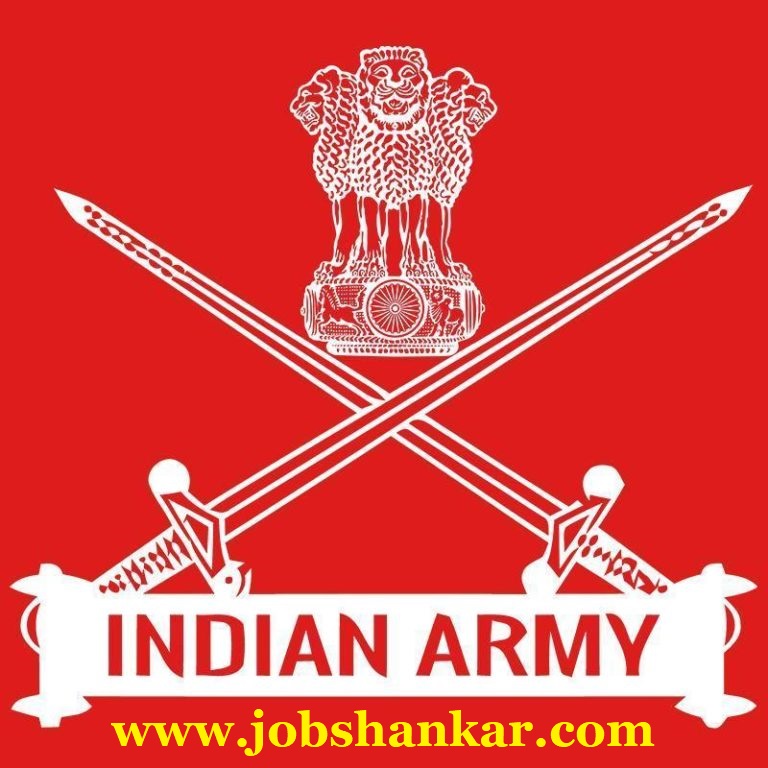 Latest Updates on : 20 April 2022 Indian Army has released Written Exam Admit Card for recruitment of Civilian Motor Driver (CMD) & Other Post Those Candidates who are Interested in the Vacancy details and completed all eligibility criteria can read the Notification & Apply Offline Form.